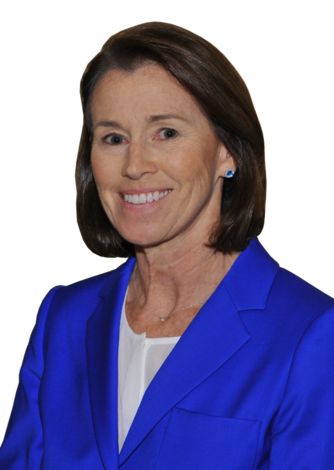 Mediated dispute between network and individual who claimed she was falsely portrayed in docudrama.